Starting next Tuesday we’ll have wall-to-wall print and radio coverage of the PGA Championship at Southern Hills in Tulsa, Oklahoma. There’ll be stories here and at GolfNewsNet, iHeartRadio shows, and two updates a day at 92.7 the Drrrrrrrrrrrrrrrrrivvvve FM!!!!!!!

Sorry, that’s just too much fun:)

Anyhow, Southern Hills is a smashing old Perry Maxwell masterpiece. You’ll see some ideas from Augusta National as Maxwell built it with Alister Mackenzie, and then renovated Augusta shortly thereafter. Oklahoma was Maxwell’s home, and so we’ll wall in Midwest golf history studying the work of “The Midwest Associate” as he was known as. Starting next year, here are the future PGA Championship venues: 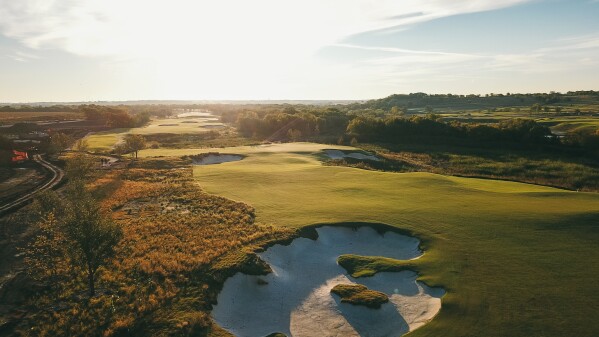